Bert signed up for Tai-Chi.  His fourth wife, Elise, was relieved to see him taking an interest in his health. She also thought it was about time he got out of the house more since he’d retired. Bert stood outside every morning in the courtyard practicing his moves after the neighbour’s kids got off to school. He didn’t fool Geraldine, who had nerve enough to wave to him nonchalantly as she set about her household chores. Bert was trying out the move called “Snake Creeps through the Grass” which he’d mastered, so far to his knowledge, fairly well. He was slowly moving past the pump on the far corner of the 16th century courtyard where he lived. He was hoping that Geraldine would offer him some freshly baked apple pie and a cup of coffee. She didn’t.  She said the pie was for the vet who’d examined her daughter’s horse as a favour during the weekend. In irritation Bert stubbed his toe on the planter next to Geraldine’s door. Watching him standing on one leg in his yellow exercise trousers, she remarked that he looked just like a golden rooster. (Text: P. Abbott) 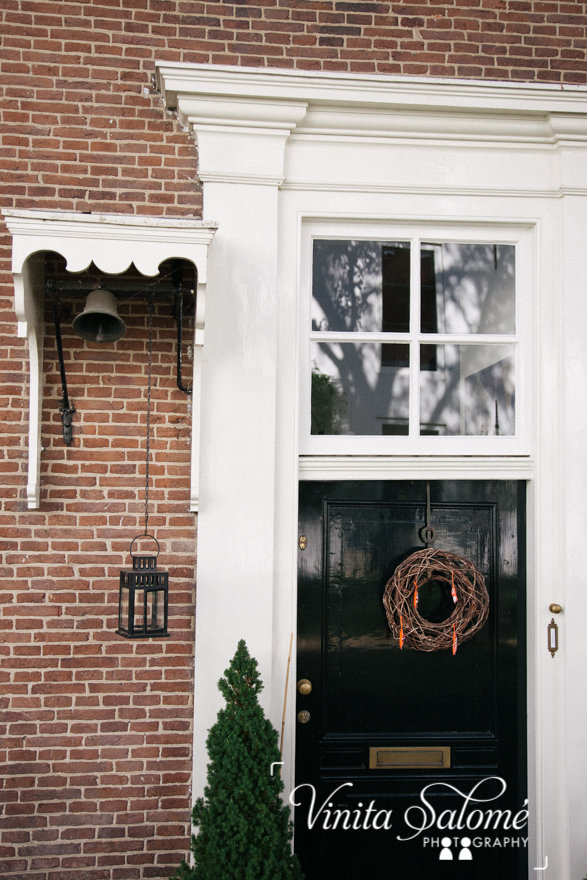