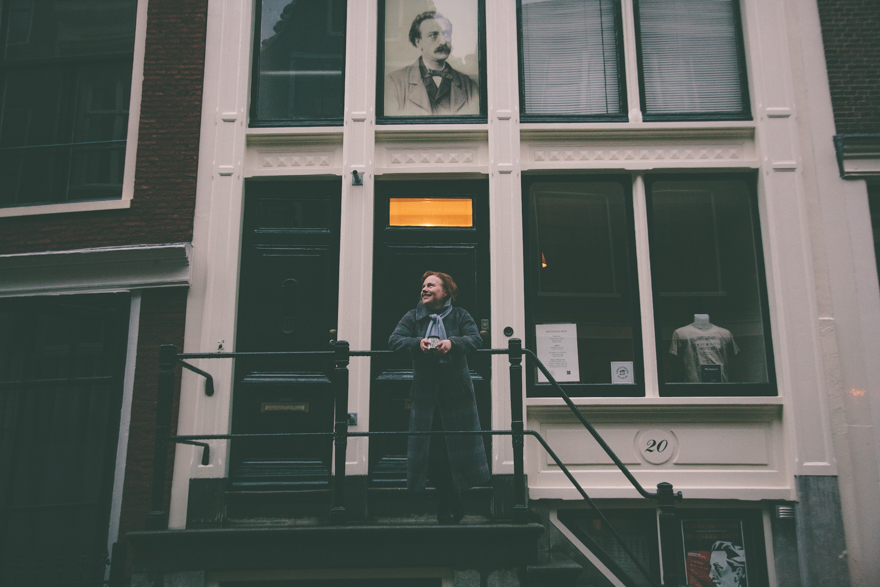 Although surrounded by the arts from a young age, Persephone Abbott was always drawn towards the removal of herself from the United States (it’s a wonderful country for many reasons) because as far back as she can remember she’s wanted to live in Europe.  So she moved to Paris as fast as she could mutter “au pair.”   While in France she studied voice and opera, eventually relocating to the Netherlands to continue her studies with a prominent vocal teacher in Utrecht.

In truth writing is her first love, however she only began to write continuously starting in 2007 with a blog which snowballed into her simply “letting go” and allowing words come as they may in the forms of poems, blogs, articles and books.  Aside from visual arts and architecture, music still provides the main creative inspiration to write.  Persephone’s often been mistaken for a reviewer at concerts because of her tendency to scribble in the dark while listening to a program. She’s delighted to spent her free time reading a wide selection of subjects and authors and adores the engaging world of both complex literary and poetic writing styles.